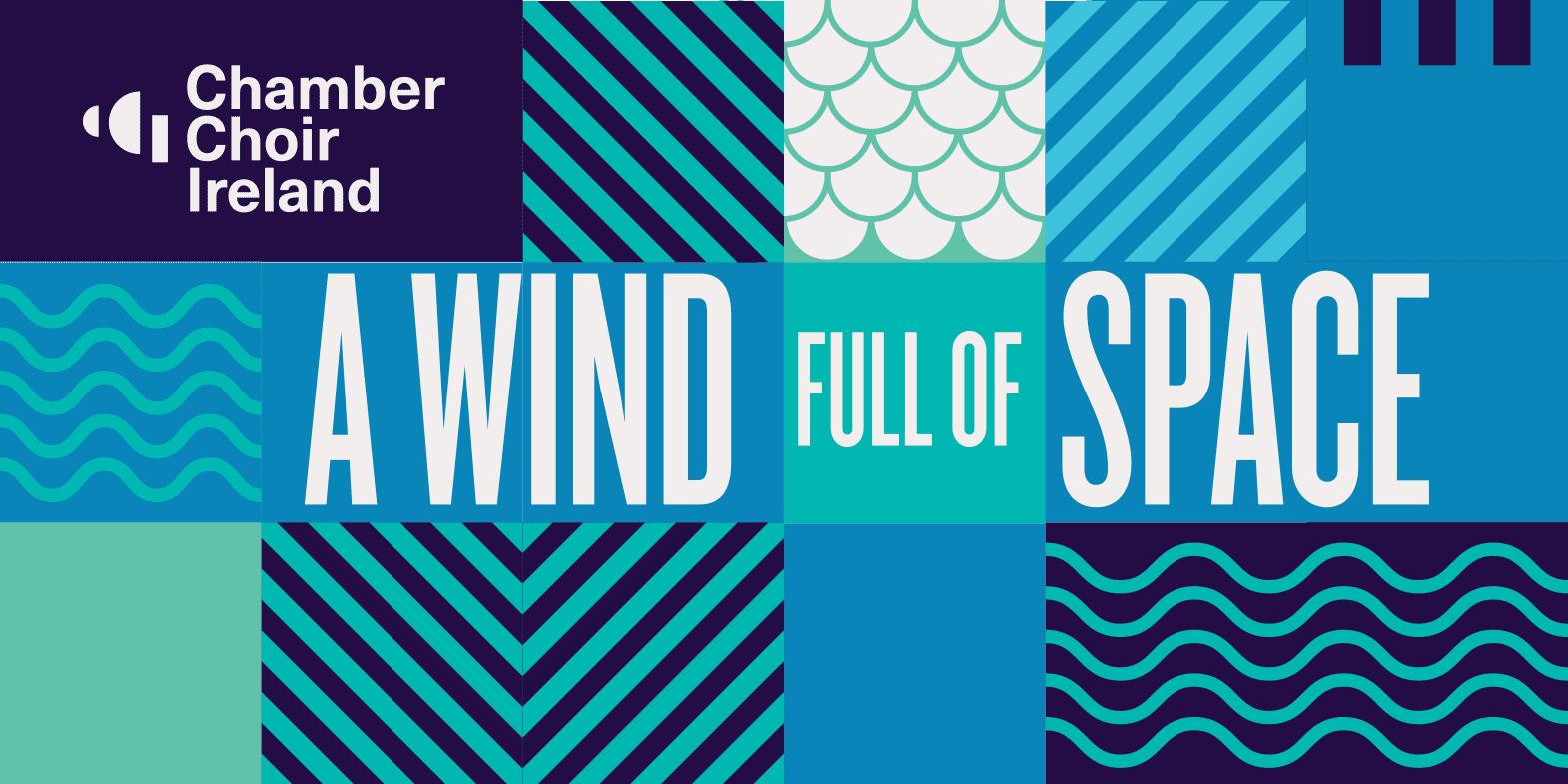 A Wind Full of Space

Paul Hillier leads Chamber Choir Ireland through the storm of Franke’s Rilke Madrigals to the ‘cool purity’ of Poulenc’s Mass in G major.

“The nights – those nights when the infinite wind eats at our faces!”

Rainer Maria Rilke conceived the opening lines of his Duineser Elegien on a stormy January day in 1912, standing on cliffs above the Adriatic Sea near the castle of Duino. Recognised as one of the greatest lyric poetic achievements of the 20th century, fragments from these elegies were set to music by German contemporary composer Bernd Franke in 2005.

Through the storm of Franke’s Rilke Madrigals, Paul Hillier leads Chamber Choir Ireland to a selection of French sacred choral music, from Salve Regina—a Renaissance motet by ‘the Michelangelo of music’, Josquin des Prez—to the ‘cool purity’ of Poulenc’s Mass in G major.