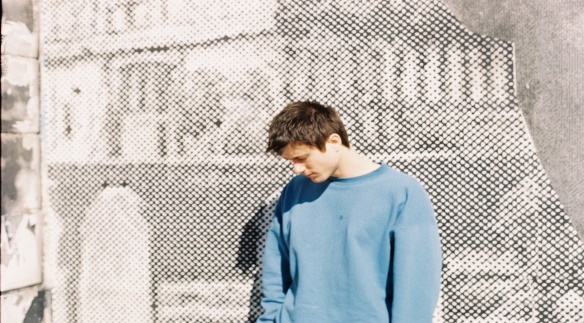 Alec Benjamin simply refers to himself as a ​“narrator​.” Inspired by Eminem, Paul Simon, and Citizen Cope, the Phoenix-born, Los Angeles-based songwriter fashioned a cinematic, lo-fi sound that stirred up a buzz online right out of the gate, landing him a major label deal by the age of 18. A day after he turned in his first album, he was dropped by the label he thought would take his artist project to the moon. However, it was going to take a lot more to stop him. Alec immediately hit the road for a self-booked European tour in May 2016. He performed ​“parking lot shows”​ for fans outside of Shawn Mendes and Troye Sivan concerts, handing out business cards to leave a tangible keepsake for those listening and building his brand from the ground up.