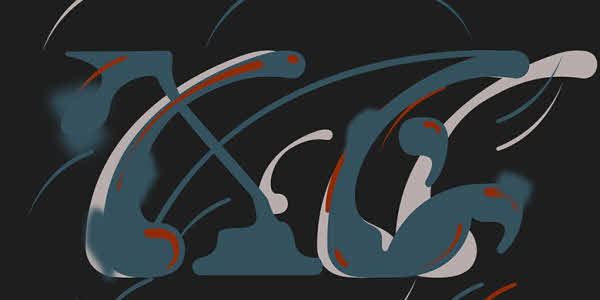 This October, Dublin Digital Radio (ddr.) celebrates its fifth-year broadcasting. In that time, it has come to occupy a unique position in Ireland’s music hinterland. As a radio platform that thrives on giving space to experimenters, artists, and producers, the station has become a home to some of the most compelling work being made both in Ireland and by its emigre axis.

This inaugural festival is a celebration of the networks that converge on ddr., an ode to the airwaves as a space of commune and solidarity during crisis, while also being a response by the station to a wide range of artists that are each exhaustive experimenters in their own right.

For Alternating Current, Dublin Digital Radio commissioned sixteen of these artists to make new work and have them perform it over the duration of the festival. Beginning October 27th on listen.dublindigitalradio.com, the Alternating Current programme features specially commissioned radio works and audiovisuals from Jennifer Walshe & Wobbly, Rachel Ni Chuin, Renee Helena Browne, The Digital Druids and Last Eden.

Events will then move to The Complex’s Gallery Space over the Hallowe’en weekend (October 30th and 31st) where a series of 3-hour, in-person concerts will take place, followed by some late-night dancing at a venue close to the city centre.