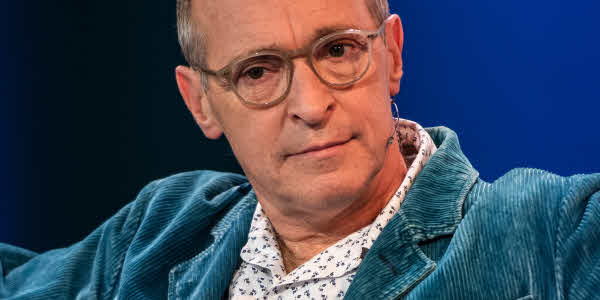 With sardonic wit and incisive social critiques, David Sedaris has become one of America’s pre-eminent humour writers. He is the master of satire and one of today’s most observant writers addressing the human condition. Calypso, his latest collection of essays, is a New York Times best-seller, and a Washington Post Best Book of the Year. The audiobook of Calypso has been nominated for a 2019 Grammy in the Best Spoken Word Album category.

“Sedaris ain’t the preeminent humorist of his generation by accident” — Whitney Pastorek, Entertainment Weekly
“Sedaris’s droll assessment of the mundane and the eccentrics who inhabit the world’s crevices make him one of the greatest humorists writing today.” — Chicago Tribune