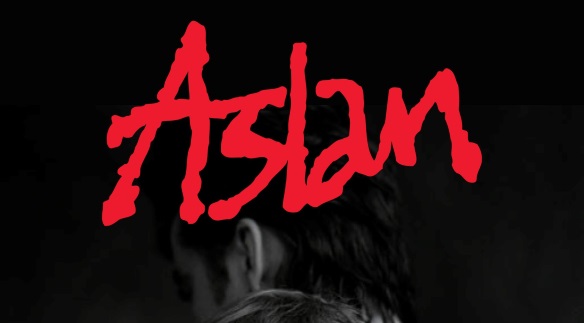 What a fantastic year ASLAN had in 2019. Sold out shows in the Iveagh Gardens, The Marquee in Cork, The Olympia in Dublin, Glasgow and Belfast to name a few.
Christy’s book My Crazy World has gone on to be one of the best selling Irish books for 2019 and is still in the top 10 since its release.
The band got to release on vinyl, 3 of their most iconic albums Feel No Shame,
Goodbye Charlie Moonhead and Made In Dublin .
For 2020 , the band have reached out to fans on social media and asked them to suggest songs they would like ASLAN to perform. So for 2020 the band will be changing the set and performing songs they have not played in a while.
Hurt Sometimes, Different Man, Hang On and Need A Little Time are just some of the songs ASLAN will be playing .Of course all the favourites will still be there, This Is, Crazy World, Too late for hallelujah etc., Keep an eye on the bands social media as the tour dates will be announced soon. We look forward to another exciting year ahead