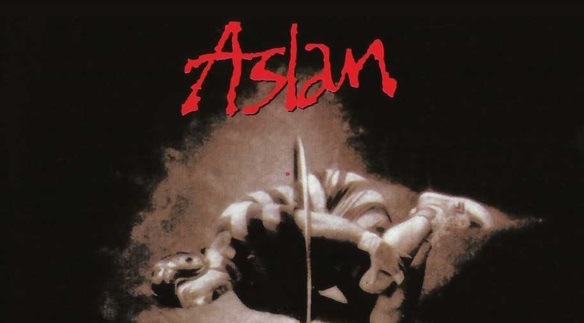 Aslan are an Irish Rock band from Dublin who formed in 1982. Composed of Christy Dignam, Joe Jewell, Billy McGuinness, Alan Downey & Rodney O’Brien. ASLAN’s Album ‘GOODBYE CHARLIE MOONHEAD’ was released 25 years ago back in 1994. With this in mind the band will be touring the album throughout 2019. Songs such as ‘Rainman’, ‘Where’s The Sun’, ‘Games’, ‘Sweet Time’, ‘Goodbye Charlie Moonhead’ and of course ‘Crazy World’ will be performed LIVE on this tour. Don’t worry the band will also be playing crowd favourites ‘This Is’, ‘Too Late For Hallelujah’ and more!