Skip to content
Home Events Asperger’s Are Us – Live! 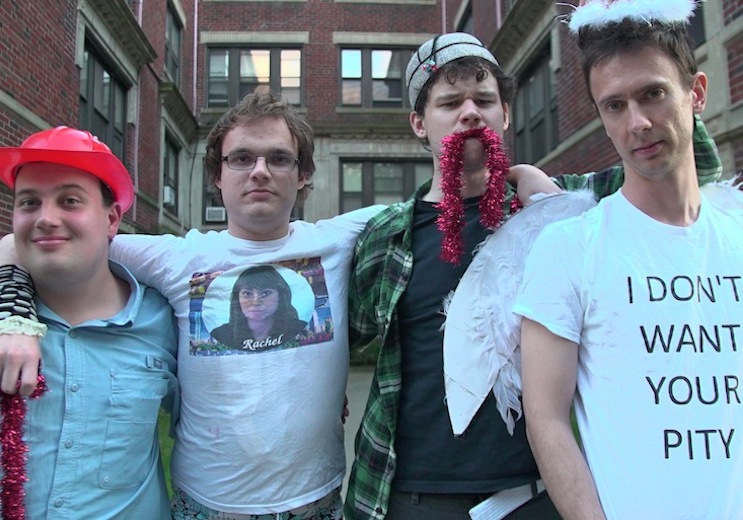 Asperger’s Are Us – Live!

The stars of the HBO docu-series ‘On Tour with Asperger’s Are Us’ perform a brand new live sketch comedy show for people who enjoy highly verbal absurdist humour.
The first comedy troupe composed of people with Asperger’s Syndrome performs their trademark absurdist sketches, ripe with hilarious wordplay and unexpected breaking of social conventions.
“Instead of focusing on the condition, the four men who make up the troupe perform skits and monologues that reflect their thoughts, perspectives and offbeat sensibilities, often characterized by deadpan and absurd humor… the guys are not looking for sympathy laughs or polite applause. Their show is not an autism awareness campaign, they say. They want people to laugh simply because they’re funny.” – NewYork Times
Running time : 90 mins including an interval
Age Guideline : 11+
Follow Asperger’s Are Us on Facebook and for more information on the comedy troupe visit their website.