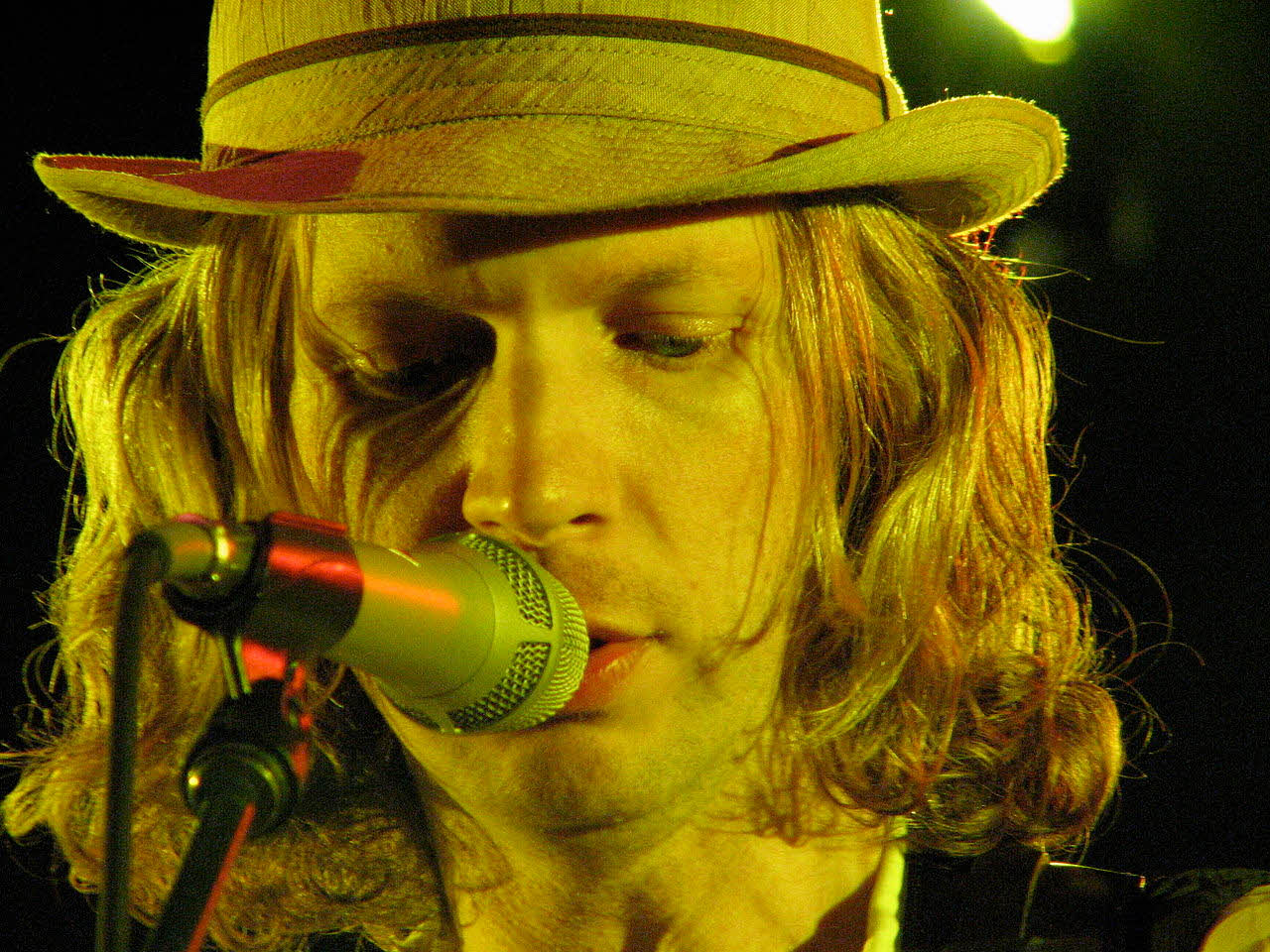 Beck has traveled light years from being pegged as a reluctant generational spokesperson when Loser metamorphosed from a rejected demo to a ubiquitous smash. Instead he wound up crystallizing much of the post-modern ruckus of the ’90s alternative explosion, but in his own unpredictable manner: Beck’s singular career has been one that’s seen him utilize all manners and eras of music, blurring boundaries and blazing a path into the future while simultaneously foraging through the past.