Skip to content
Home Events BROS Live At The Marquee 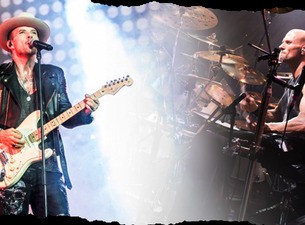 BROS Live At The Marquee

Formed in 1986, Bros originally comprised twin brothers Matt and Luke Goss and Craig Logan. The band achieved huge chart success across the globe with hits including When While I Be Famous and I Owe You Nothing. In 1989, Logan quit the band and the Goss twins continued as a duo before splitting up in 1992. The duo reformed in 2017 for an anniversary BROS tour.