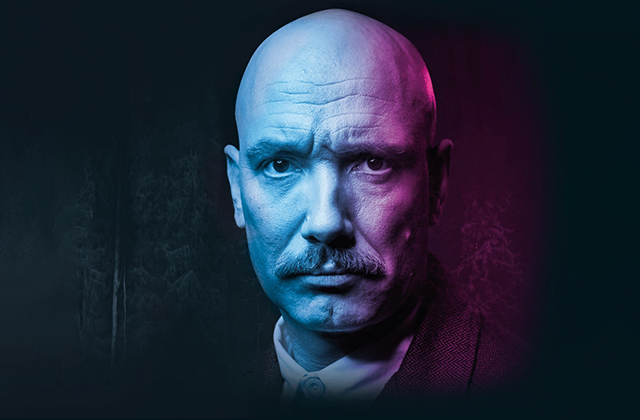 An ordinary man, by virtue of his profession, becomes deeply entangled in some of the darkest secrets of his day and age.

The 1920s in Bulgaria are times during which two major military-political groups are entangled in a bitter struggle: the Military Alliance, the Democratic Union and the Internal Macedonian Revolutionary Organization, on the one hand, and the United Front, on the other. Our hero is not an avid supporter of any of these factions, which allows him to remain relatively unbiased. But his dailystruggles and his account of his urban existence reflect the frantic atmosphere of the 1920s. He could continue to live his life without getting himself involved in any troublesome issues, but his nature is such that circumstances lead him slipping gradually deeper into the shadows.