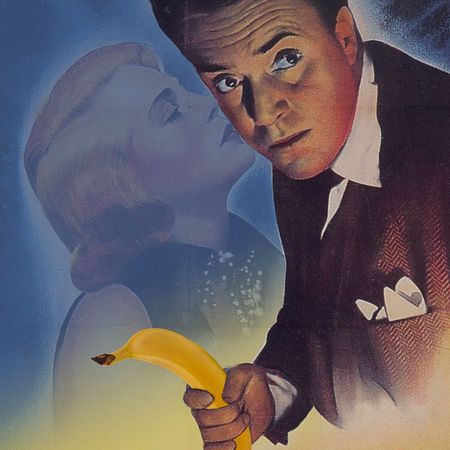 A man, a banana and a tape recorder.
…and a bomb.

Donie Burris has a whole heap of troubles facing him: with his girlfriend, her son, Albanian gangsters, the Longford mafia and a very overbearing mammy. How can he get them all off his back? He imagines himself as the star of his own gangster movie, and he won’t go down without a fight…

Fight 2Flight Theatre presents the world stage premiere of Patrick McCabe’s play Country and Irish, a hilarious but savage portrait of a man at the end of his rope, starring Peter Gowen. It is a wild joyride that pays homage to film noir, Samuel Beckett and even the Teletubbies – a startling, provocative fever dream. Featuring a soundtrack of terrific music worthy of the title. Country and Irish is like nothing else you’ll see this year.