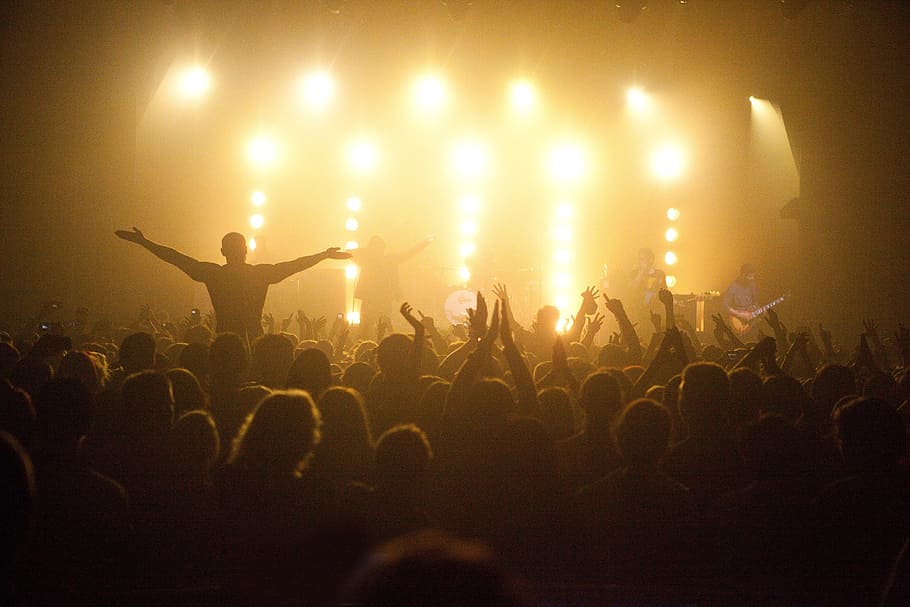 After a long hiatus, Australian band Crowded House return.
Having sold over 10 million albums worldwide, Crowded House are the one of the most iconic bands with global hits such as Don’t Dream It’s Over and Weather With You.
Founding members Neil Finn and Nick Seymour will be joined by Mitchell Froom, Liam Finn and Elroy Finn in a huge 2020 summer tour of Europe that includes several UK dates.
The band are also spending time in the studio with new music on the horizon.
Crowded House is a long standing vehicle for the songwriting talents of Finn. Formed in Melbourne Australia in 1985, the band’s eponymous self-titled debut album went on to global success.
Their first incarnation lasted from 1985 through 1995 with four studio albums and they enjoyed worldwide success, becoming beloved for their freewheeling and interactive live shows. This line-up said Farewell to the World on the steps of the Sydney Opera House in 1996 with a now legendary performance in front of 150,000 people.
In 2005 following the tragic death of Paul Hester, Finn and Seymour felt emotionally compelled to bring Crowded House back, to put some more good history, as they described it, into the story of the band. Since then, Crowded House have also released the albums Time On Earth and Intriguer.