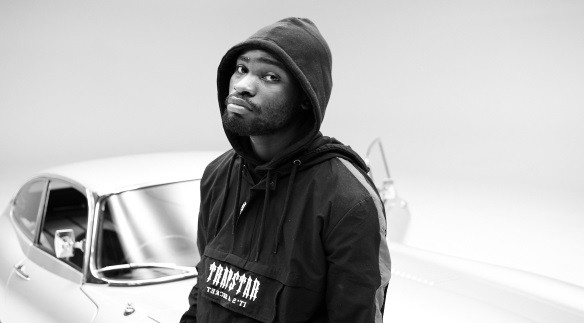 Dave has announced his upcoming  tour, “We’re all Alone in this Together” and will play a show at 3Arena on Thursday, 3rd March 2022.

Dave (real name David Orobosa Omoregie) is a rapper from Brixton. He began composing music at an early age and writing lyrics in his teens. In 2016, Dave released his debut EP, Six Paths. The following year, he unveiled his Game Over EP with its chart-topping lead track, No Words.