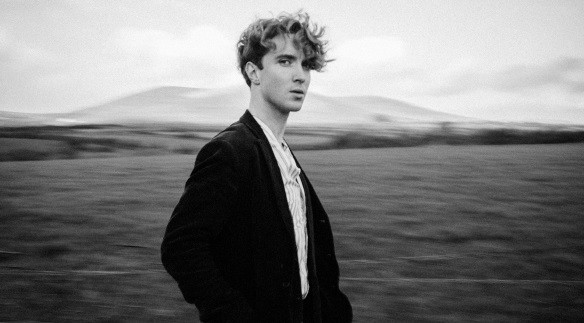 David Keenan today announces his return to The Olympia Theatre, on the 12th of December 2021. The news follows this morning’s release of his new single Peter O’Toole’s Drinking Stories. It is taken from his forthcoming second album, which will be released later this year to coincide with a headline tour across Ireland, Europe and the UK from October 2021.

Dundalk-native David Keenan released his debut album – “A Beginner’s Guide To Bravery” – in January 2020. The album charted at number one on the official Irish Independent Album Charts, number six in the official National Album Charts and was one of the best-selling vinyl album releases by an Irish artist in 2020. The album release coincided with an unforgettable sold-out concert at the Olympia Theatre in Dublin. The concert film/documentary based on the gig – “Alchemy & Prose” – debuted at the prestigious London Doc’N’Roll Festival in November of last year, and was accompanied by a limited-edition live album, released for Record Store Day 2020.