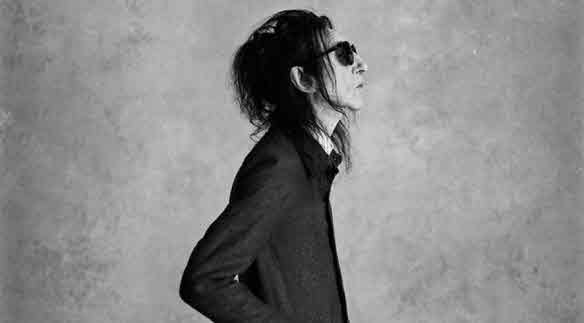 John Cooper Clarke shot to prominence in the 1970s as the original ‘people’s poet’. His unique poetry writing and rapidfire delivery style was recorded and put to music by lengederary producer Martin Hannett and a band of Mancunian superstars, such as Buzzcocks Pete Shelley and The Durutti Columns Vinnie Reilly.
Seminal tracks such as Beasley St and Evidently Chickentown featured on the massive hit album Snap Crackle and Bop, one of 4 big selling original album releases on Sony Records in the late 70s and early 80s. They established John as one of the most prolific artistes of the Punk years.