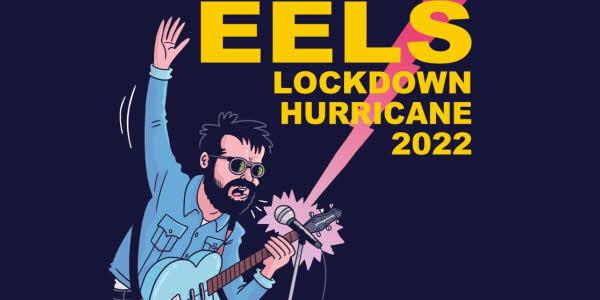 At the time of their critically-lauded ‘Earth To Dora’ album release in October 2020 EELS were unable to tour since they and the rest of the world were in lockdown. But they are finally going to bust out like a swirling hurricane of goodwill and rock. Not necessarily in that order.