Home Events Football As Never Before 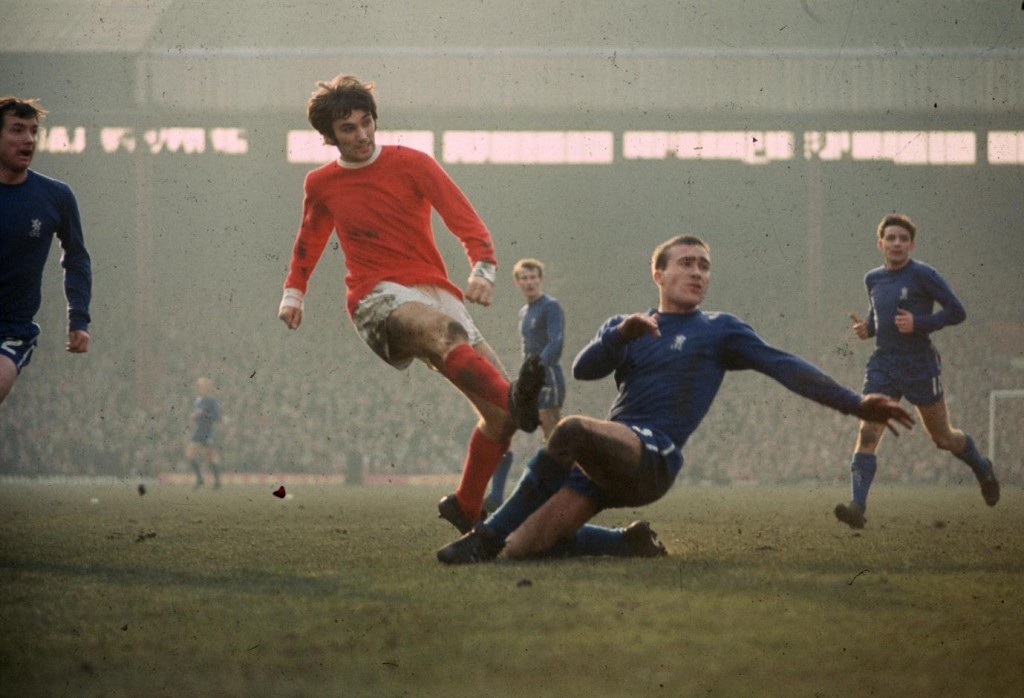 Football As Never Before

TU Dublin, Bohemian FC and Dublin Business School are delighted to present a rare opportunity to see George Best at Dalymount Park – nearly 50 years after he last graced the Home of Irish football.
This is a unique opportunity to see the island’s greatest-ever player return to Dalyer. He most memorably took to the field in Dublin 7 at the peak of his powers as a reigning European champion for a benefit game in 1968 and famously also took on Waterford that same year in the European Cup when Matt Busby’s Manchester United came to Lansdowne Road.
He later played in further games at Dalymount Park for United in friendlies in the early 1970s and also lined out against Bohs for Cork Celtic at Turner’s Cross in 1976 (pictured below).
In a rare screening of Football As Never Before, released in 1971, the German director Hellmuth Costard used eight 16mm cameras to track Best’s every move during a Saturday league game against Coventry City. Made at the height of Best’s fame and tabloid notoriety, Costard’s film focuses insistently on Best – warming up, looking restless and bored, waiting tactically to unleash his genius – rather than the on-pitch action to arrive at a sublime and revealing rumination on celebrity and a tantalizing glimpse of the man behind the myth. The influence of this film can be felt in Douglas Gordon and Philippe Parreno’s well known 2006 variant Zidane: A 21st Century Portrait.
Central to the revival of this film is the work of Matthew Nolan, a Dublin-based musician who has rescued Football As Never Before from obscurity and composed a new score for the film. On July 4th, Costard’s film and Nolan’s score will be performed live on Dalymount’s hallowed turf for what promises to be a memorable occasion.