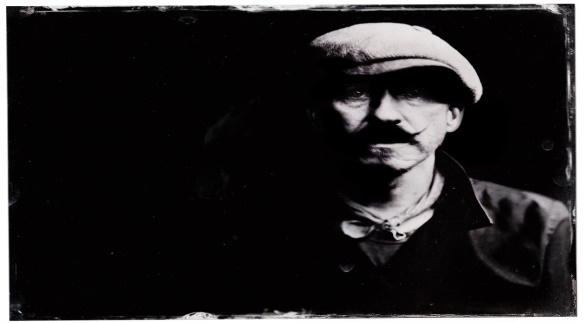 Usual tags such as ‘singer-songwriter’, ‘folk-soul’, ‘troubadour’ are perceived with a considerable amount of cynicism these days, especially since the music scene has been saturated with middle of the road artists, marketed as such by traditional record label formulae. Someone with a discerning ear and trust in their own taste should be able to spot who’s the real deal and who’s not.

Leaving tags aside, Foy Vance operates in his own parallel universe. His music is an evolving journey, a constant search for artistic expression captured in the moment, operating well away from industry standards. Surely you’ll hear echoes of Otis Redding, Richie Havens, Tom Waits and Van Morrison in Foy’s music, legends he’s already being compared to and definite influences. An ever so modest Foy will laugh at these comparisons, but then again that’s what makes him so special. With his distinctive, cracked, soulful voice and a skill to write profound storytelling songs, Foy Vance belongs to a calibre of artists that stand the test of time, irrespective of trends or fads, delivering heartfelt songs about the human condition that everyone can relate to.