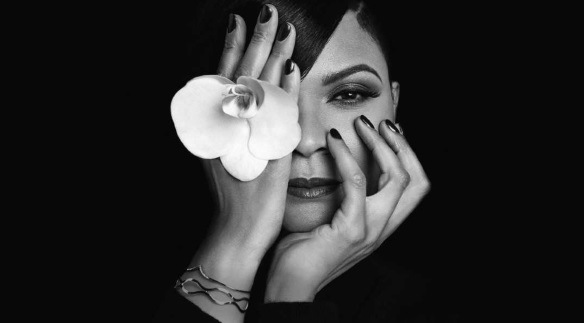 One of the UK’s most successful singer-songwriters, Gabrielle, returned to the top of her game with her 2018 album ‘Under My Skin’. The album debuted at #7 on the Official Album Chart and represented her highest-charting studio set since ‘Rise’ spent three weeks at #1 eighteen years earlier.

Having successfully proven herself all over again, Gabrielle is now set to celebrate the 20th anniversary of the smash hit ‘Rise’ album with the confirmation of the ‘Rise Again Tour 2021’. The tour will see Gabrielle playing songs from the album, along with other iconic hits and fan favourites.

Released late in 1999, ‘Rise’ shot back into the charts when its title-track spent two weeks at #1 the following February. The album then spent three weeks at #1 during an eleven-week run in the Top 10, before again returning to the Top 10 in the summers of 2000 and 2001. The album was eventually certified 4 x Platinum in recognition of more than 1.2 million sales.

Through the first chapter of her career – from her emergence in 1993 through to 2007 – Gabrielle was a near constant presence in the UK charts. She landed two #1 singles, a further eight Top 10 hits and five Top 10 albums, including the #1 hit ‘Rise’. Gabrielle has spent a combined total of over four years on the Top 40 of the Official Album and Singles Charts, exceeding 5 million sales in the process. In addition, she was part of the BBC’s all-star version of Lou Reed’s ‘Perfect Day’.

Highlights of her numerous awards include the prestigious Ivor Novello for Outstanding Song Collection; two BRIT Awards for British Breakthrough Act and British Female Solo Artist; and both Best Album (‘Rise’) and Best Single (‘Give Me A Little More Time’) at the MOBO Awards.

This summer has seen Gabrielle build on the success of ‘Under My Skin’ by playing a near sold-out UK Headline Tour, BBC’s Proms In The Park (40,000), Blenheim Palace with Gladys Knight, Kingsholm Stadium with Nile Rogers as well as a summer full of festival dates.