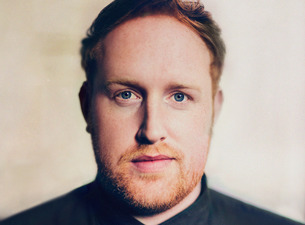 It’s been just under four years since Dublin singer songwriter, Gavin James, released his platinum selling debut album “Bitter Pill”. These past four years have been non-stop for James with tours across the world, playing to a global audience of over one million people.

One of the most genuine, humble and hardworking artists in music, Gavin’s sophomore album ‘Only Ticket Home’ was released in October and the lead single “Always” has reached over 50 Million streams to date and is now platinum in several countries including a No.1 in Brazil and is one of the top 100 Shazamed songs in the world.