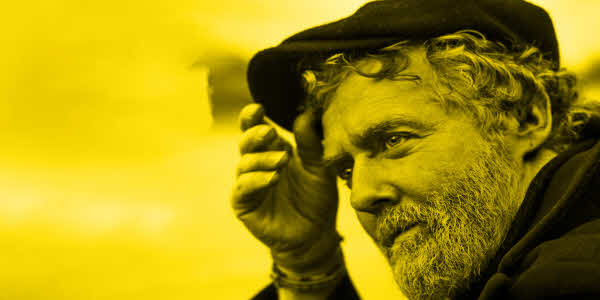 Glen Hansard is the lead singer and a founding member of The Frames. He is one half of folk duo The Swell Season, along with Czech pianist and vocalist Markéta Irglová. Together, they share an Academy Award for Best Original Song for “Falling Slowly,” from the film Once, in which they both starred. More recently in his career, he has released four solo albums, including the GRAMMY-nominated Didn’t He Ramble (2015), as well as a number of EPs and a Live record. Glen is currently working on material for his next solo record. ​​​​​​