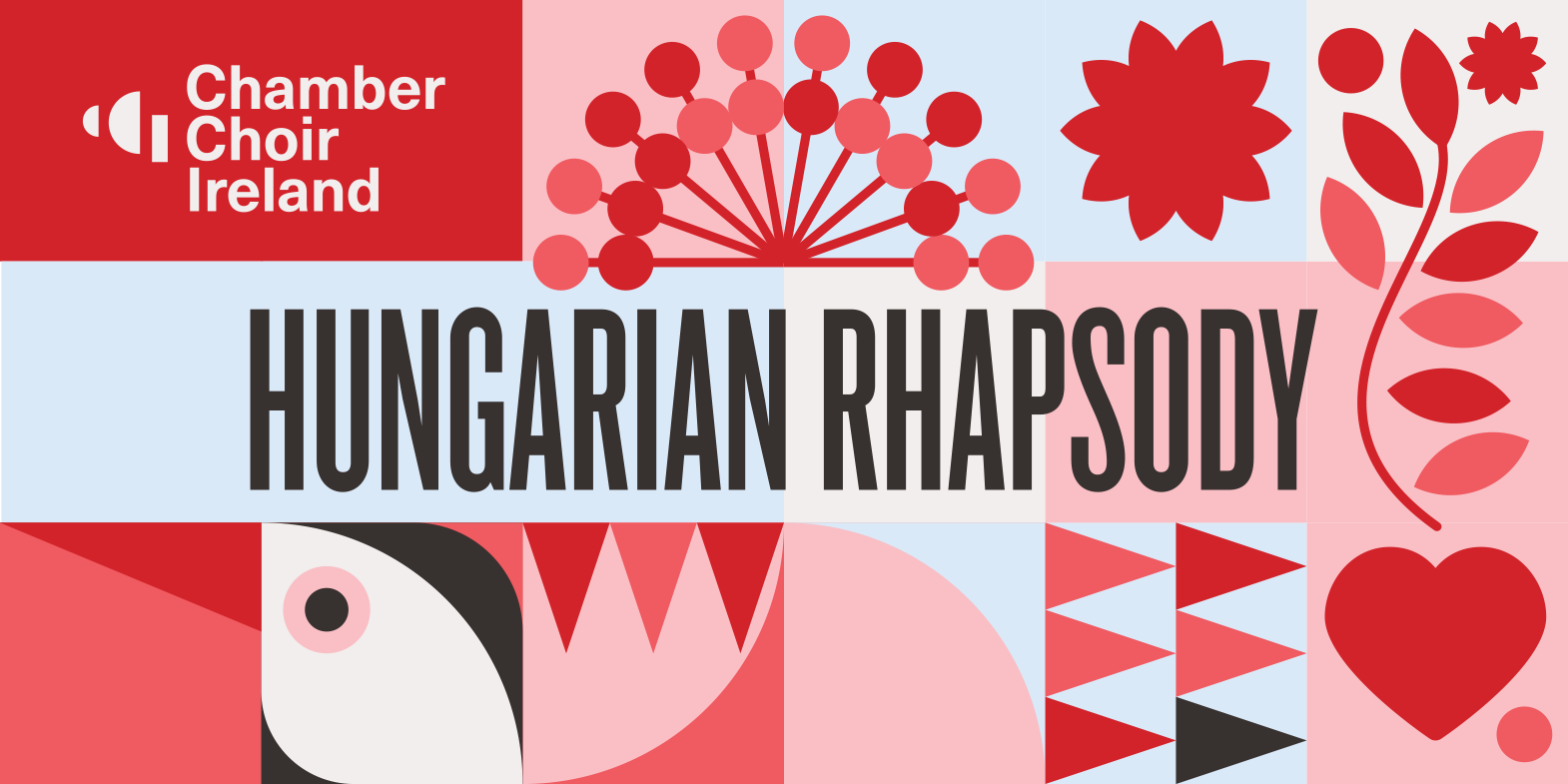 Featuring works by some of the world’s most celebrated choral composers, such as Ligeti’s Lux Aeterna (made famous in Stanley Kubrick’s 1968 film 2001: A Space Odyssey), Bartók’s Hungarian Folksongs, as well as works by Zoltán Kodály, Ferenc Liszt, and composers from the surrounding region.