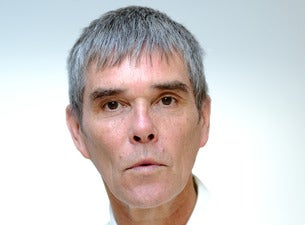 Ian Brown has today announced that he will headline a tour of Ireland in May 2020, including an Olympia Theatre date on Wednesday 20th May. This will be Ian’s first solo headline tour anywhere in nearly a decade. Ian released his first solo material in 9 years in October 2018 with the single ‘First World Problems’. His seventh studio album, the critically acclaimed, Top 5 UK hit ‘Ripples’ followed on 1st February 2019