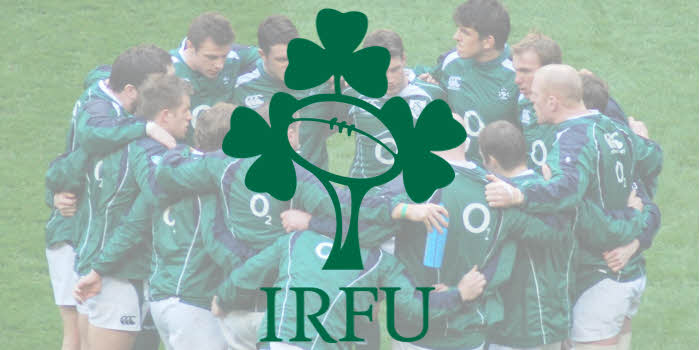 Tickets for Ireland’s final Summer Series match against Wales on Saturday, September 7 are selling fast as fans prepare to bid farewell to the team ahead of the Rugby World Cup.
It may not be the last international for Rory Best and Joe Schmidt but it will mark their final appearance at the Aviva Stadium before they head off to Japan a few days later.
Ireland kicked off the build-up with a five-try win over Italy last Saturday. The squad now head to Portugal for a warm weather training camp before taking on England in Twickenham on Saturday week (August 24) and Wales in the Principality Stadium on Saturday, August 31.
A week later Ireland will host the Grand Slam champions at the Aviva Stadium in what promises to be an enthralling final game before the Rugby World Cup.