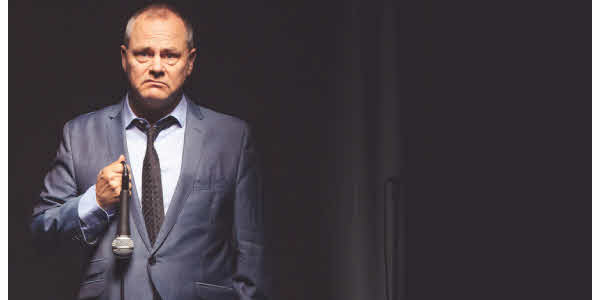 Other sidelines include Motivational Speaking, which Jack describes as “Basically a total waste of time, talking to losers, but the cash is decent” and then adds “Don’t print that”. It’s so hard to tell when he’s being serious.