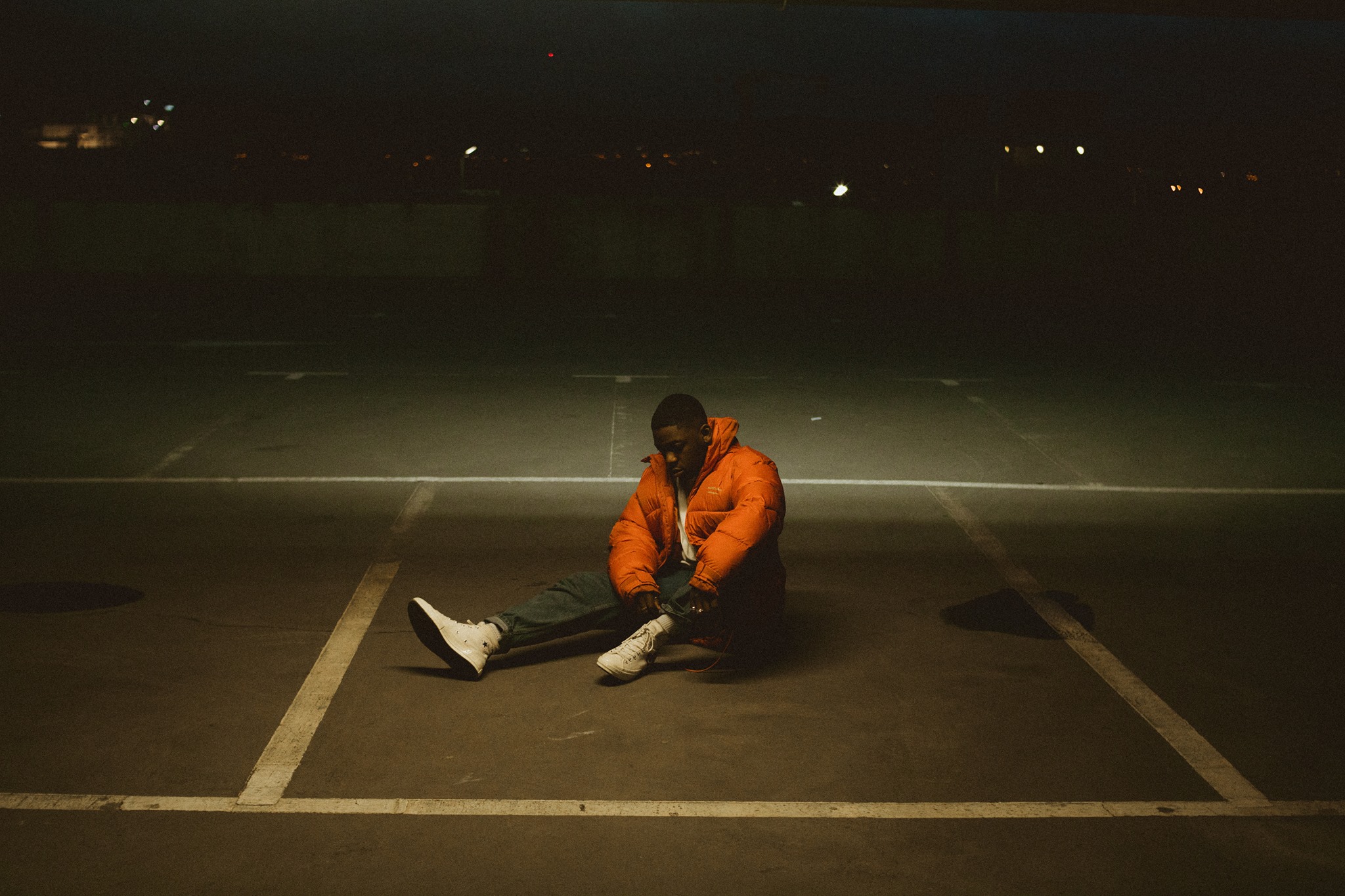 Jafaris announces his debut headline tour to coincide with his debut album ‘Stride’ which has cemented his place as one of Ireland’s foremost players of the new generation of the Irish hip-hop.
Check out the album: https://awal.lnk.to/Stride
In 2017, Jafaris released his debut EP. As a body of work ‘Velvet Cake’ oozed in 90’s nostalgia and crafted catchy and conscientious songs that flirted with soul and pop and attracted attention from publications like Hot Press and District Magazine. It’s no surprise that Jafaris cites the music of J.Cole, Anderson Paak, Kendrick Lamar and Mick Jenkins as his influences all of whom are contemporary artists in their own right but produce their own unique sound, just like the hip-hop artist from Dublin. As a modern hip-hop artist, Jafaris combines rap, an array of beats, raw melodies and singing.
Musically, his uncompromising fluency of expression means he is as exciting as he’s ever sounded. In 2016, Jafaris hooked up with Diffusion Lab, a music production refuge on Wellington Quay that’s seen a whole bunch of Dublin’s remarkable talent come through its doors including Soulé, Flynn, Rushes, DAY_S, All Tvvins and Hare Squead to name a few. Since joining the teram, the triple threat, rapper, actor and dancer has gone on to become a knockout performer. In 2017 he performed at Forbidden Fruit, Hard Working Class Heroes and performed with the RTÉ Orchestra for the Story of Hip Hop at Electric Picnic. In 2018 he went one further and represented Ireland at Eurosonic 2018, played the main stage at Longitude, and returned to Electric Picnic with the RTÉ orchestra and what’s more, he headlined the Other Voices stage.
Jafaris will play the Button factory on Friday 3rd may with tickets from €15.45 incl booking fee on sale Friday February 8th at 9am from Ticketmaster