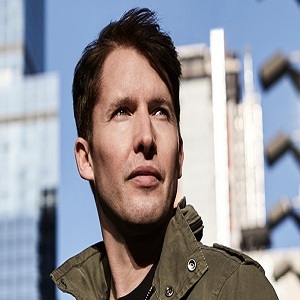 First spotted playing at the South by Southwest Music Festival, James Blunt was quickly signed up and went on to record his first album, Back to Bedlam. The third single released from the album was You’re Beautiful. What followed was one big global smash hit.
To date, Blunt has has sold over 23 million albums and has showcased his wit and charm more recently with his always engaging twitter account.
With his sixth studio album, Once Upon a Mind, set to be released this October, Blunt has announced a major 2020 UK tour including a must-see show at London’s Royal Albert Hall.