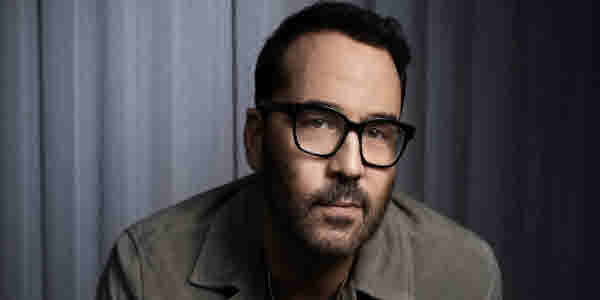 Jeremy Piven is best known for his role as ARI GOLD in the hit HBO series Entourage, which aired for eight seasons; led to three Emmy Awards and a Golden Globes win.

Piven was most recently a series regular on the CBS television series Wisdom of the Crowd. He starred as HARRY GORDON SELFRIDGE in the critically acclaimed series Mr. Selfridge 2013-2016.