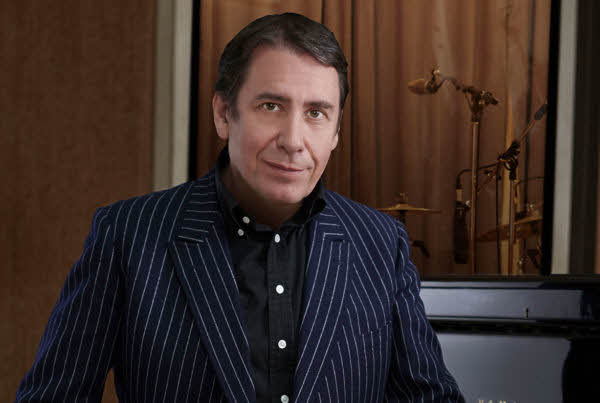 Jools Holland and His Rhythm and Blues Orchestra

Following a sold out Dublin show last year, Jools Holland has confirmed a 3Arena date on Friday, 23 October 2020 with his acclaimed Rhythm & Blues Orchestra.
Just like his previous Dublin shows, Jools will be joined on vocals by Ruby Turner & Louise Marshall and his fellow Squeeze member Gilson Lavis on drums.
2018 saw Jools and his Rhythm & Blues Orchestra team up with international star and long-term friend Marc Almond on a 14-track album, “A Lovely Life To Live”, a fantastic collection of both brand new, original tracks written by Jools and Marc as well as their big band interpretations of a wide range of songs. Highlights include Marc and Soft Cell’s iconic Tainted Love, Edith Piaf’s Hymne À L’amour, Irving Berlin’s How Deep Is The Ocean, two Bobby “Blue” Bland songs – It’s My Life Baby and I’ll Take Care Of You and their co-written trio of songs that are all about the pair’s adoration and relationship with London – I Lost My City, Workhouse Blues and London You Were My Lover. Marc also accompanied them on their live shows, throughout 2018.
After presenting two series of Juke Box Jury in 1989 and then 26 shows of The Happening in 1990, Jools was asked in 1992 to host a new music programme for BBC2, which combined his talent and experience as a musician with his skills as a TV presenter. This was Later… with Jools Holland. The show has reawakened the innovative spirit of The Tube and celebrated 25 years, 50 series and over 360 episodes of broadcast on BBC Two with a special show at the Royal Albert Hall on Thursday 21st September 2017. The 53rd series concluded in November 2018.
Jools’ achievements were formally recognized in June 2003, when he was awarded the OBE in the Queen’s Birthday Honours List.