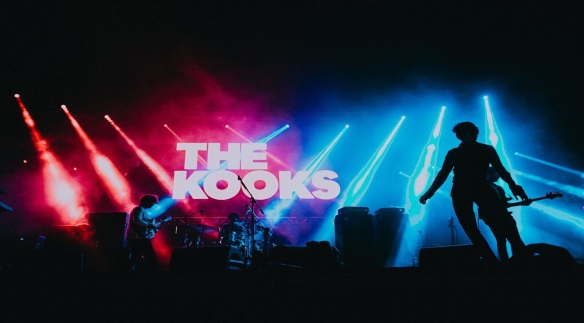 Over the years, The Kooks have proven themselves to be pillars of the UK indie pop world, with their illustrious career launching with the release of their iconic debut studio album ‘Inside In/Inside Out’ in 2006 on Virgin Records. The quadruple-platinum selling album boasts hits including BRIT Award nominated ‘She Moves in Her Own Way’, ‘You Don’t Love Me’ and the band’s top five single ‘Naive’. The album has grown a cult following over the years and thanks to streaming a whole new generation of fans on the cusp of adulthood, heading off to university and exploring the world of clubbing have discovered the album. ‘Inside In/Inside Out’ became an essential classic and remains so today. Now, with the record’s 15th anniversary this year, The Kooks are planning to embark on a tour across the UK to celebrate the album that first introduced them to the world.