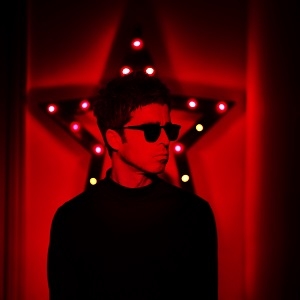 As the lead singer of Brit-pop band Oasis, Liam Gallagher (along with his brother and bandmate, Noel) was among the most well-known pop artists of the 1990s. Oasis released their debut album, Definitely Maybe, in 1994 and the band achieved international success with such singles as Supersonic and Live Forever.
Noel departed Oasis in 2009, but Liam continued with the former members under the name Beady Eye until they disbanded in 2014.
Gallagher was voted the greatest frontman of all time in a 2010 reader poll by Q magazine.