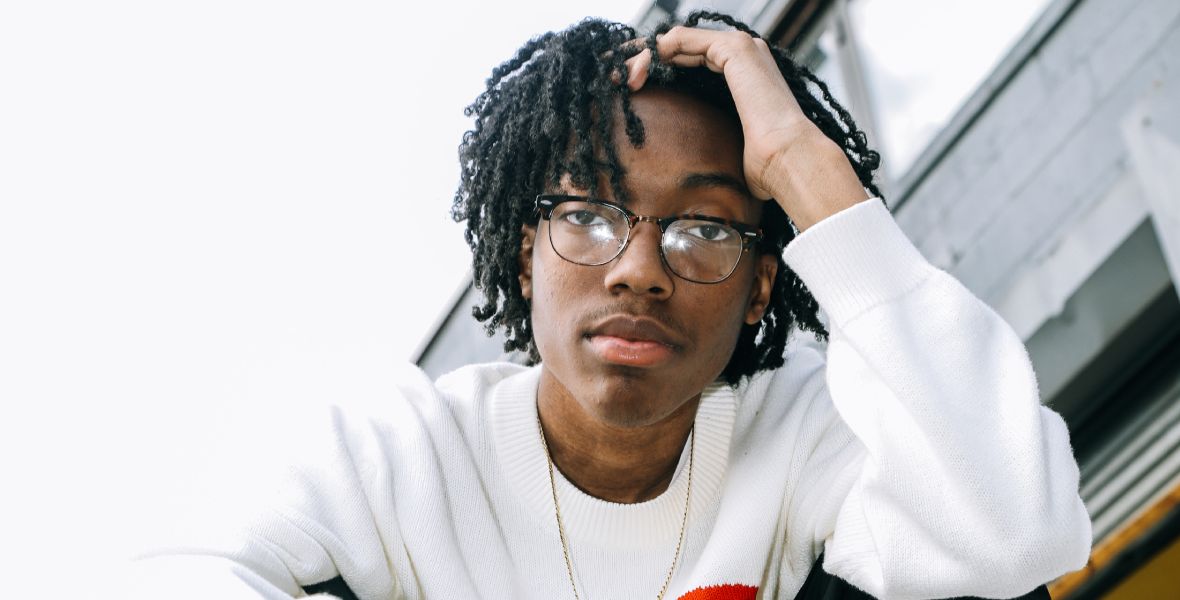 Lil Tecca has announced a 3Olympia show on Wednesday 12th January 2022.
Gen Z needed an innovator with the ability to understand the past, yet kickstart the future all the same. Enter Lil Tecca. At 18-years-old, the multiplatinum-selling Queens-born artist can run circles around any beat with the kind of dazzling wordplay New York remains synonymous with, but his otherworldly melodies crash land right from outer space. After reaching unprecedented heights with billions of streams and numerous multiplatinum certifications, he fulfills his destiny on his 2021 second full-length album.