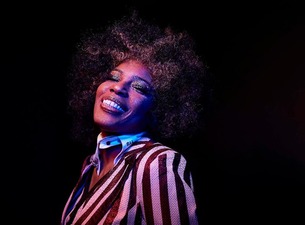 Macy Gray, real name Natalie McIntyre, began singing in her 20s and scored a Grammy Award in 1999 for the single I Try off her debut album On How Life Is. She’s now released six studio albums, with her latest being 2016’s jazz-infused Stripped, and is set to make a stop in the UK this July while out promoting it.
Gray founded a music school in North Hollywood, California in 2005. She also has lengthy acting credits having appeared in films like Training Day and Spider-Man.