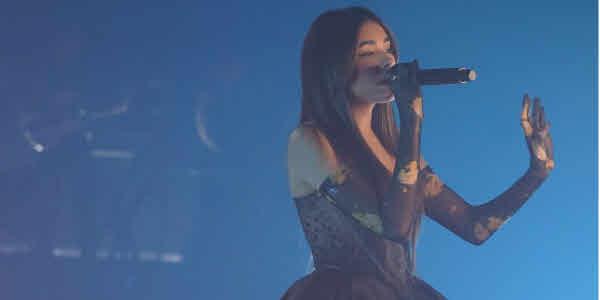 Madison Beer has announced the European leg of her Life Support Tour, which includes an Irish show at 3Olympia Theatre, Dublin on Monday 18th April 2022.

Madison’s debut album Life Support, was released earlier this year to critical acclaim. It is her strongest personal and artistic statement to date and sees Madison where she thrives – commanding complete creative control through writing her own songs, producing and creating her own visuals.