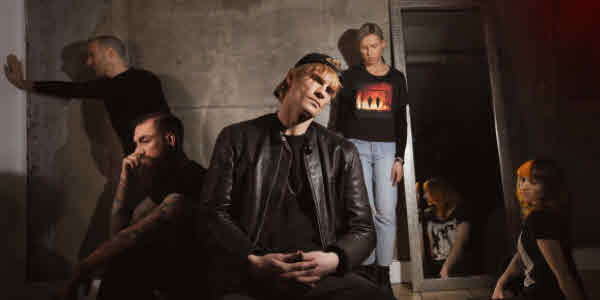 The tour announcement comes ahead of the release of the band’s highly anticipated eighth studio album, Inside, due June 25th via Parlophone/Warner Records. Produced by frontman Ryan Guldemond and Howard Redekkop (who produced the band’s first two albums), Inside both expands on Mother Mother’s prolific career, and connects them back to the origins of their success.

2020 saw Mother Mother enjoy an organic and unprecedented surge on TikTok. Songs from their first two albums exploded on the platform, quickly accumulating a staggering 325 million uses of #MotherMother as well as 2 million followers. Their reputation expanded beyond TikTok, and they now command 15 million monthly listeners across streaming platforms