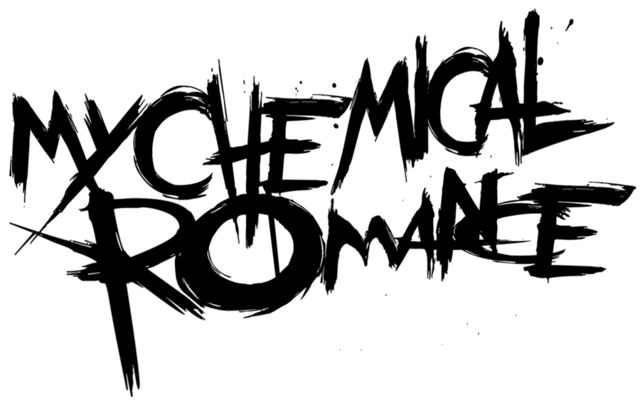 My Chemical Romance currently consists of Gerard Way, Ray Toro, Mikey Way and Frank Iero.
In 2017, the band members met up and discussed reuniting. They set the music world alight on October 31 2019 when they announced their first live show (at LA’s Shrine Auditorium) since going on hiatus in March 2013.
In mid-January 2020, they announced a show at London’s Stadium MK for June 2020, which sold out within minutes of going on sale. A second and third date was added, which also sold out in minutes.
My Chemical Romance announce details of their first Irish show since 2011
Expect to hear songs from their entire catalogue, from I Brought You My Bullets You Brought Me Your Love // Three Cheers for Sweet Revenge // The Black Parade and Danger Days: The True Lives Of The Fabulous Killjoys.