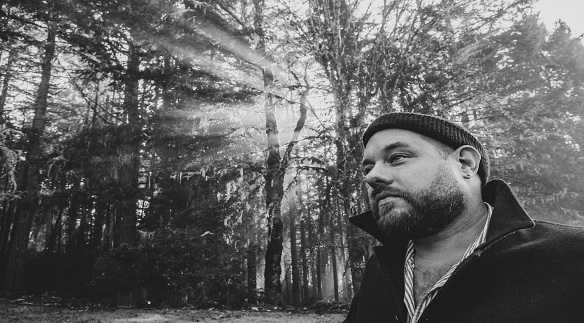 Friday 1st May 2020 – POSTPONED
Friday 30th October 2020 – NEW DATE
The show will feature many facets of Rateliff’s musicianship—ranging from stripped back moments with just his voice and an acoustic guitar to the accompaniment of a full band.
The set list will feature songs from his entire catalog as well as the new album, which will be released via Stax Records early next year.
Growing up in rural Missouri, Rateliff got his early music education from his family, who performed in the church band in which Rateliff played drums, and his father’s record collection.
At 19, Rateliff moved to Denver where he spent the next ten years working night shifts at a bottle factory and a trucking company while testing out songs at open-mic nights.
Preceding the emergence of Nathaniel Rateliff & The Night Sweats, Nathaniel released three albums and an EP; Desire and Dissolving Men (2007), In Memory of Loss (2010), Falling Faster Than You Can Run (2013) and Closer EP (2014).
The solo releases received critical praise—The New York Times called it, “Pensive, Rousing, Stark, Eloquent…Cash Echoes,” while Vanity Fair proclaimed, “We were blown away.” Paste furthered, “Rateliff’s rich voice and his bandmates’ textured harmonies sound like long and comfortable conversations.”