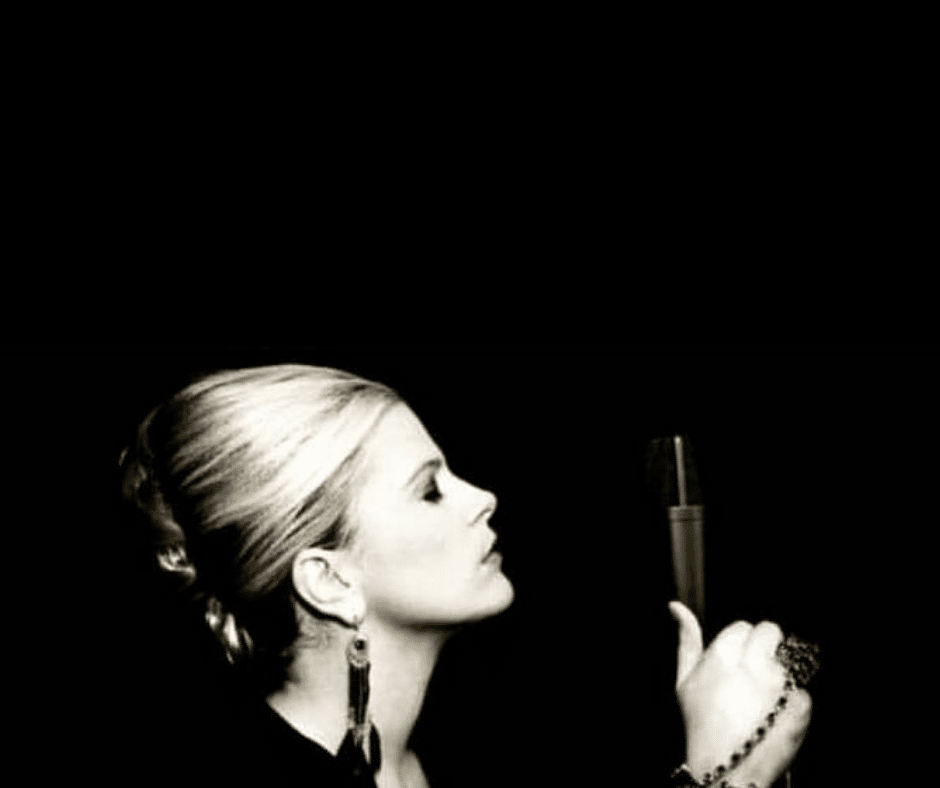 Think of a beautiful tapestry with many vibrant colours. Think Blues, Soul & Jazz. This is the stunning voice of Niamh Strong.
Born into the entertainment business, her father Rob Strong is the legendary Blues performer, and brother Andrew Strong was Decco Cuff in The Commitments. Niamh first lifted a microphone at the tender age of 9 when her father was jamming with other musicians, astonishing everyone in the room with an impressive blues run. There and then, it was obvious this little girl had natural talent.
Niamh joined her band The Three at 18 and penned several original songs. Four of these songs were selected for her first demo.
John Polinsky, a musical lawyer from New York, heard this demo and arranged two showcases in New York in Arlene’s Grocery Store and the Cutting Rooms. Several A&R people from different major record labels attended the showcases which were a huge success.
Niamh finally decided to go with Robert E. Pineda from Ray Charles’ company. She was brought to Los Angeles to record one of the original songs and shoot a video.
Blues Legend Ray Charles described Niamh as having “moments of genius in her voice.”
Niamh returned home to complete her education and raise her son, but continued her singing. She has travelled to every part of the world, performing with her brother Andrew Strong. She has gained a wealth of experience, performing at many large festivals and arenas throughout Europe, USA, Canada and Australia and feels the time is right to re-launch her solo singing career.
In March 2018 Niamh completed her new album, ‘Niamh Strong Sing’s Eva Cassidy’ as a tribute to her idol.