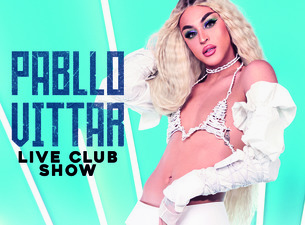 One of biggest stars in Brazilian and LGBTQ+ activist, Pabllo began gaining mainstream attention in early 2017, when she released her first album ‘Vai Passar Mal’ which included Brazilian hits ‘K.O.’ and ‘Corpo Sensual’. In 2018 Pabllo went further and collaborated with international artists such as Major Lazer and Charli XCX. Pabllo’s uniqueness in her music, mix different styles and rhythms, brought her to one of the the biggest stages in the world when she performed with the iconic Fergie at the Rock in Rio last year. She has gone on to become the first Brazilian artist to have three songs in Spotify’s Top 5 and in 2018, her second album ‘Não Para Não’ was the most streamed album in the first 24 hours, with more than 3 million plays.
The queen of numbers also slays on her instagram as the most followed drag queen in the world (8.2M). In the past two years she was nominated for 27 awards, including a Latin Grammy (becoming the first drag queen nominated) and EMA (Europe Music Awards) in 2018.