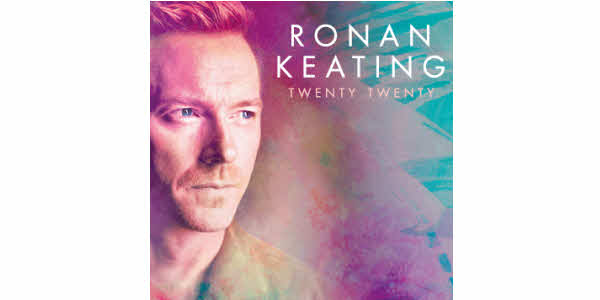 Dublin-born Ronan Keating originally found fame as part of the hit nineties boy band Boyzone. Founded by Louis Walsh, the group achieved unparalleled success all over Europe and were widely touted as Ireland’s answer to Take That. With over 25 million records sold, Boyzone released several No. 1 albums and numerous top-selling singles, including 19 top five singles in Ireland and 18 top 10 hits in the UK. Two of their albums, A Different Beat and Where We Belong, went straight to the top of the British charts, a feat achieved only by the Beatles and Oasis. 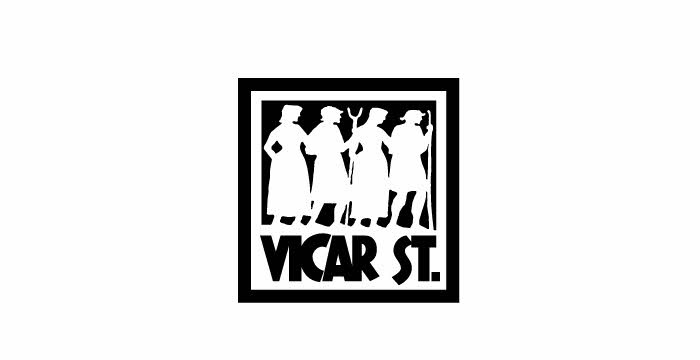