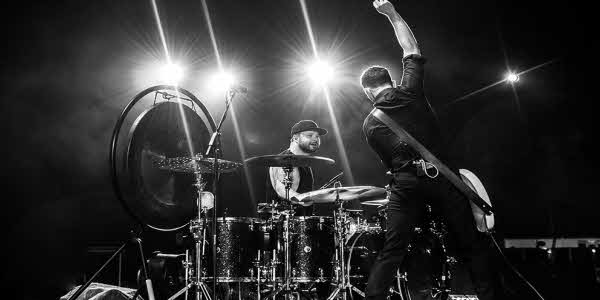 As well as going straight to #1 in the UK, Royal Blood’s current album ‘Typhoons’ has made a major impact across Europe. It topped the charts in Ireland while also achieving Top 10 positions in countries such as Belgium, the Netherlands and Switzerland. Having recently announced a 2022 UK arena tour which includes their biggest London show of their career at The O2, Royal Blood can now confirm details of their biggest European headline tour to date.