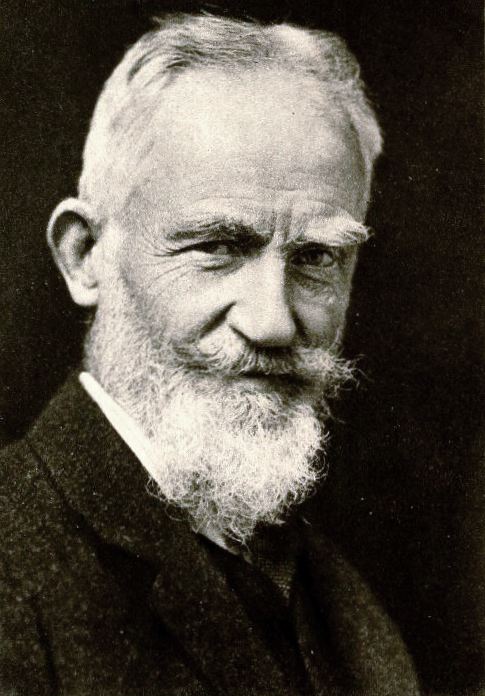 Shaw and the Gallery: A Priceless Education

Since his childhood in Dublin, George Bernard Shaw spent many hours wandering the rooms of the National Gallery of Ireland, calling it a place to which he owed “much of the only real education I ever got as a boy in Eire.” Just before his 94th birthday, he completed his last will, leaving one third of his posthumous royalties to the Gallery.
Marking 70 years since Shaw’s death, this display from the Gallery’s archives illustrates his fascinating life and relationship with the National Gallery of Ireland. From original postcards and letters to sculpture and photos, discover the story of one of the country’s most influential writers and the place he called the “cherished asylum of my boyhood”.