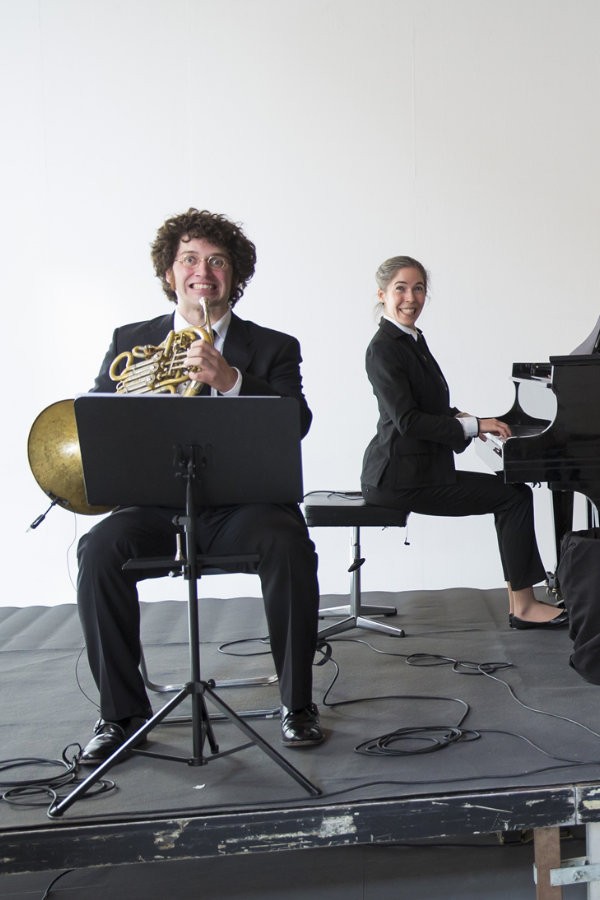 Programme:
STEVEN KAZUO TAKASUGI, SIDESHOW, for amplified octet and electronic playback in five movements (2009-2015)
performed by ENSEMBLE TZARA
The Irish premier of Steven Takasugi’s concert-length music theatre masterwork for chamber ensemble. Based on the dark sideshows of Coney Island’s amusement parks in the early part of the 20th century, SIDESHOW is a meditation on virtuosity, freak shows, entertainment, spectacle, business, and the sacrifices one makes to survive in this world. A cycle of six aphorisms by the Viennese satirist Karl Kraus is embedded as a subtext running through the work. (kairos-music)

“There is an unrepentant nakedness in Takasugi’s performances that suggests an intensely honest viewing of the world. The work’s language is one of immediacy. Such immediacy is increasingly the vehicle for storytelling, as manifest in the recent and cripplingly engrossing SIDESHOW (2009-15). It is like a Wizard of Oz bereft of tornadoes and technicolor: rather than journeying with spectacle, we find ourselves already in the foreign land. This new place emerges from the one we have always known, or thought we knew.” (Ray Evanoff, fociarts.com)