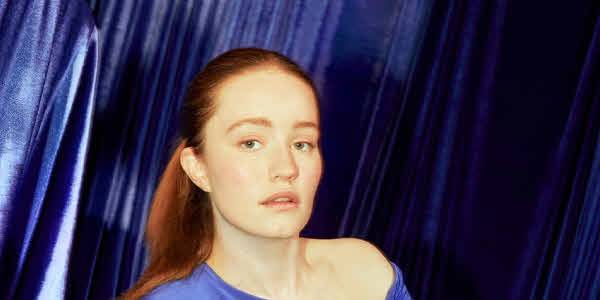 The past year has been a time of deep reflection for Sigrid. Since her ascent to pop stardom in 2017, Sigrid achieved every accolade a young artist from a small town off the coast of Norway could ever have imagined. From releasing her critically acclaimed debut EP Don’t Kill My Vibe, to winning the Sound of 2018, performing across the globe at The Royal Variety Show, the Nobel Peace Prize, headlining her first Arena show at 3Arena in Dublin to 12,000 fans, and that Glastonbury performance to 30,000 festival goers and millions at home.