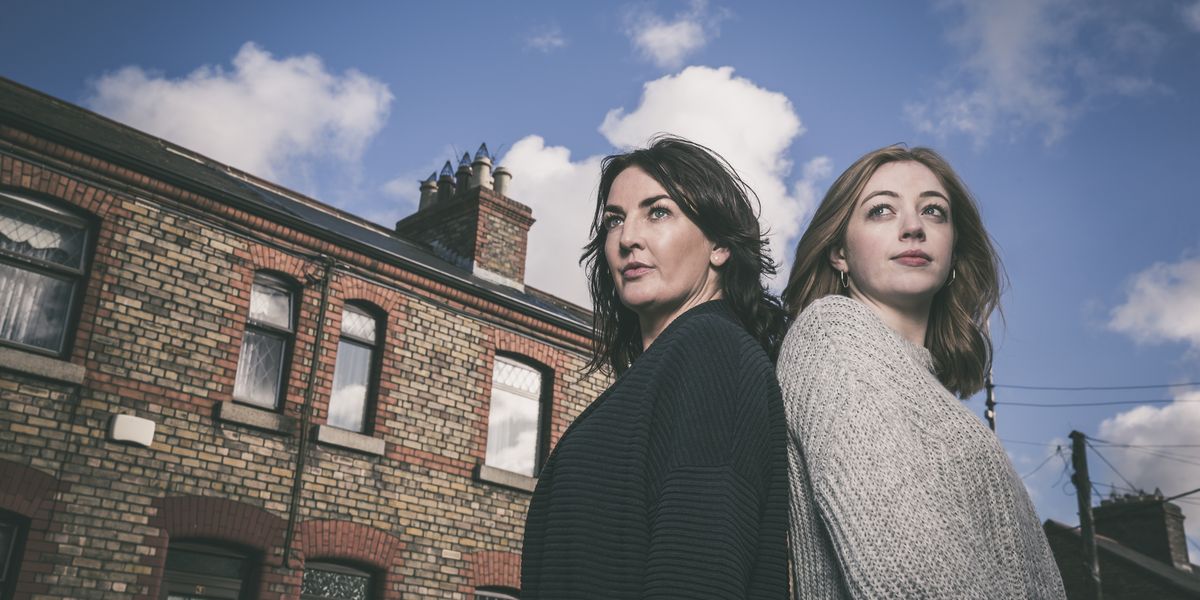 People don’t always get what they deserve.
Spotless is a darkly humorous and gripping suburban thriller from award-winning writer Gary Duggan.
Forty-something Genevieve has downsized from an affluent suburb and struggles with life in her new home backing onto a grim block of flats. Jenny, a leaving cert student who
lives in the flats, wants a way out. While Genevieve clings to her last chance of having children, Jenny avoids unwanted attention from the opposite sex.
When these two very different women become entangled with a mysterious young man, neither woman’s life will ever be the same again.
CAST : Ciara O’Callaghan and Emma Willis
WRITTEN BY: Gary Duggan
DIRECTED BY: Aoife Spillane-Hinks
SOUND DESIGN BY: Denis Clohessy
Age Suitability 15+
Running time : 90 mins
Rise Productions is Company in Residence in Smock Alley’s Main Space. A multi-award winning company, Rise has toured extensively both nationally and internationally with shows such as Fight Night, The Games People Play, At The Ford, The Good Father, Celebrating Christie and Kicking All The Boxes.
Visit the Rise Productions website.
Follow Rise on Twitter.
Like them on Facebook.