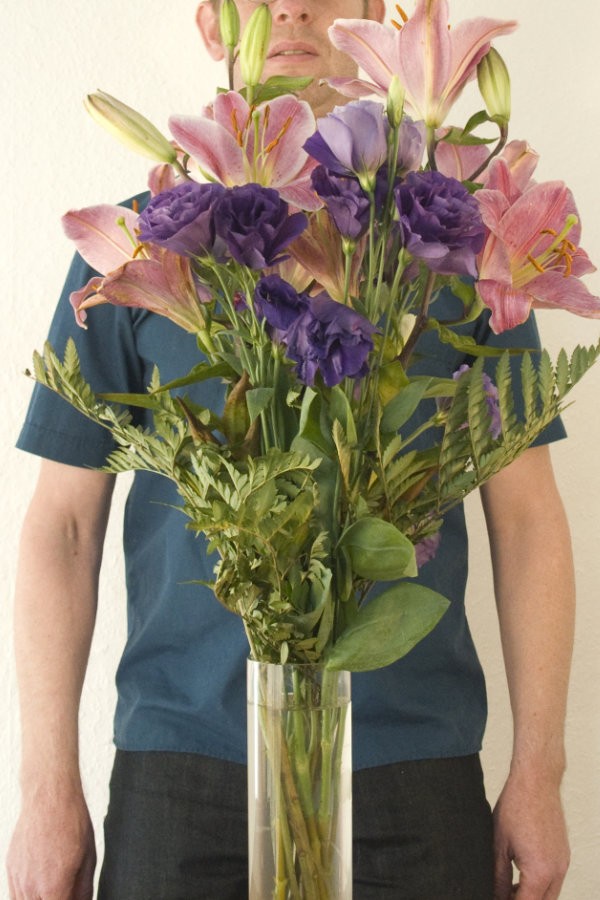 Three of Frank Corcoran’s ‘tape’ music masterworks are presented here for the first time in surround sound and as a complete body of work in a single concert. Each of these works reveal Corcoran’s far-reaching vision of a distant, multi-layered, mythic past which is rendered so deftly here in late 20th century technology.

Written in the years spanning the peak of Corcoran’s creative output, these pieces are in a consciously radiophonic style and, when heard together in a seamless concert performance, they accumulate a coherence and forcefulness of argument and bring to life Corcoran’s mythological landscape, littered with visual metaphors, in a true ‘cinema for the ear’.

STOCK11 is a collective of composers and performers with an apparent eclectic and disparate set of approaches and techniques, but who share an aesthetic position that is open to everyday activities and materials, and accommodates contemporary practices from beyond the usual musical world within their compositions and performances.

In this concert, three of the group’s composer/performer members – Michael Maierhof, Christoph Ogiermann and Hannes Seidl – make their first appearance in Ireland performing works from the group.

“One of the most original composers working today and a master manipulator of the sonic properties of plastic… Maierhof’s compositions are both engulfing, like a warm bath, and bracing, as if the bath had suddenly been filled with chunks of ice.”(van-magazine.com)