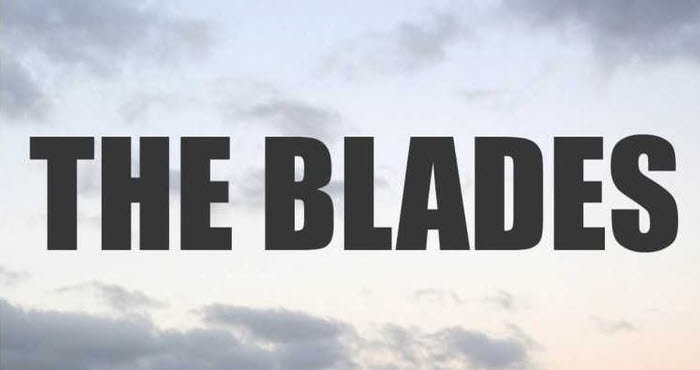 Downmarket celebrates its 30th Anniversary this year ahead of The Blades first gig in 27 years which will be held in the Olympia Theatre on Friday 13th of December, this is sure to be as nostalgic to the fans that were there as it will be mesmerizing to the generation of new fans they have gained since.
The Blades were formed in 1977 at a time where punk ruled Dublin, with bands like The Radiators from Space being among the talk of the Irish music scene. Originally with Paul Cleary on Bass, his brother Lar on Guitar and drummer Pat Larkin completing the lineup.