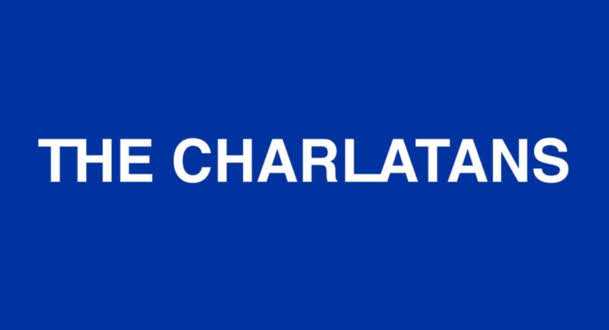 THE CHARLATANS are proud to announce their (Covid) delayed 30th Anniversary Tour and that they will release a special album box set on limited edition blue vinyl on Then Recordings through Republic Of Music on the 15th of October 2021.

‘A Head Full Of Ideas’ features five albums and an exclusive seven – inch single and is a career-spanning collection that sums up their remarkable progress from 1990 Manchester scene hopefuls to one of the UK’s most enduring and best-loved bands.

In a remarkable and genre bursting career, THE CHARLATANS have notched up thirteen Top 40 studio albums – three of them number ones – alongside twenty two hit singles, four of them Top 10. The rollercoaster highs have been accompanied by some shattering lows, any which one of them could have felled a less resilient band, from nervous breakdowns to near bankruptcy and the deaths of two founder members.