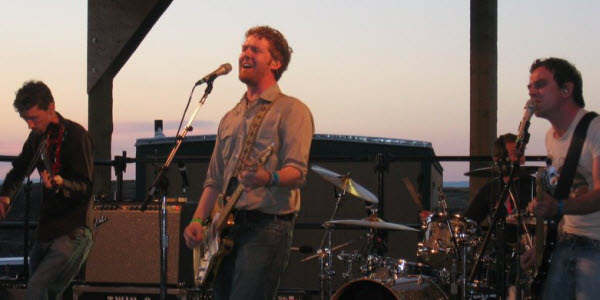 Acknowledged as one of Ireland’s most successful domestic music acts of their generation, The Frames career spans three decades as they celebrate 30 years.
They released their first album Another Love Song in 1992 and, over nearly a decade, bounced through various well-documented record deals and band line-ups releasing consistently excellent albums (Fitzcarraldo and Dance The Devil) along the way in spite of it. Finally, as the new millennium appeared, the band shook themselves free of outside influences, beginning work on For The Birds, which they released on their own Plateau label in March 2001.