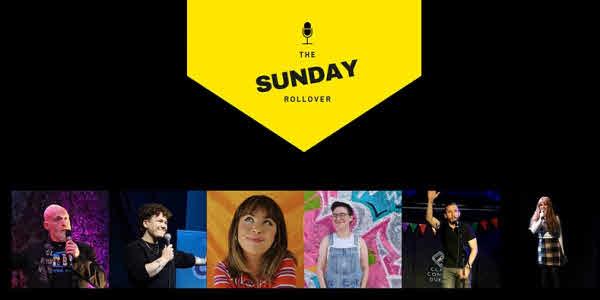 The Sunday Rollover at Bow Lane

Join us for an afternoon of live stand-up comedy at Dublin’s premier brunch spot!

Emily Ashmore headlines a stacked line up. She is an award-winning comedian and has recently treaded the boards of the infamous Vicar Street stage. Emily has also appeared at Electric Picnic, Vodafone Comedy Festival and the Edinburgh Fringe.

Also on the bill is comedian, playwright and all-round holiday Dad, Aoife O’Connor. A finalist of the Irish stage of the 2018 Funny Women competition, Aoife has been performing at gigs nationwide including The Vodafone Comedy Festival and Electric Picnic.

Get in early and grab some grub from one of Dublin’s top-rated brunch spots on Google and TripAdvisor. Doors at 2pm, show at 3pm.